A downloadable game for Windows

Our game tells the story of loosing of a loved one and the journey through the 5 stages of grief by Kübler Ross. Those stages are namely: denial, anger, bargaining, depression and acceptance. The player is ought to experience these stages in the game to be able to reflect them on their own real-life situations. The game is no longer than 10 minutes, so maybe you want to take a ride yourself!

It's a nice short game, the controlling is very intuitive. I really enjoyed the graphics of the characters and of the stages. Only the jumping was a bit difficult on my phone.

Thanks for your playtesting love

It was a decent way to show the stages of grief, but there was not a lot of animation going on, especially during the depression stage. Overall, it was a sad game and I did enjoy it. I also recorded it, if anyone cares.

Thanks for playtesting! As you already mentioned, the game was made within only 6 Weeks of our semester so it is still lacking lot's of polishing! But gladly you did enjoy your ride though. Regarding your questions, we intended to leave some space for interpretation for the players. So it is not defined what kind of loss our character deals with. Also the gender of both character is not defined as geneder is not important for this expericence.

As someone who has lost a sibling when we were both teenagers, I had high hopes of this game, as the grief is still very raw. It's a cute little game, but didn't really tug at my heartstrings in the way that I thought it would, considering the positive messages from others.

I get the concept, but the small things like the animation of the walk when going up slopes was a bit off, and the subtle black line above the character when they're stationary.

I would recommend it as a small and quick game to play, as it does take less than ten minutes, and the characters are very sweet with the unique art stye, so that's a positive too.

I am very sorry for your loss. It's a pitt our game coulnd't fulfill your high hopes. Though I thank you for your valid feedback!

I honestly felt the sadness. It was like a painting that had come to life, only partially. This was beautiful and really had me thinking about my lost loved one. You did a phenomenal job showing how all five stages feel.

Thanks for playtesting our game! I am very glad you made it to acceptance in the end.

While the background art was gorgeous, it didn't feel like a living world. Nothing moved, there was no real ambiance. The underwater scene was the worst part (still really good though), may i suggest adding some sort of particles to make it feel less like a green screen. It was great! This is just a bit of constructive criticism.

Thanks for your feedback!

This warmed my cold, cynical heart. I can't wait to see what the future has in store from you guys

Wow, thanks for playing our game! We are glad you liked it.

started crying at the end, such an impactful game!

I started crying too, but mostly because I am so happy about all the positive feedback

good!!! i love promoting indie games, in the future please let me know when you publish a game or need someone to test it out!!

Reply
Abele BC gamer304 days ago

I really like the game concept. Also art is pretty awesome. Not sure if gameplay is as good enough, but I'll give it a try. Nice job, devs.

Thanks! We are happy for any feedback that we can get :)

This game is one of the best platformer games i have every played so well done had fun playing it the story and mechanics are so great the soundtrack is relaxing keep it up rated 100/100 i wish i play a lot of it :D , i hope you enjoy my gameplay

Thanks for the amazing gameplay video! I am very happy you immediatley found the way through all the stages :)

I'm so glad you liked it :D 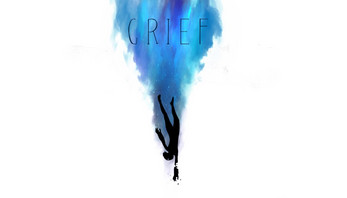 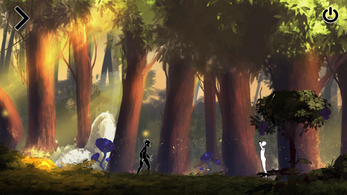 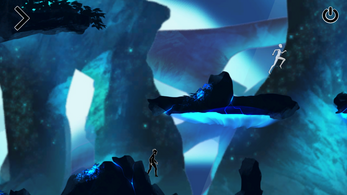 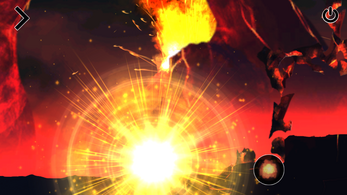 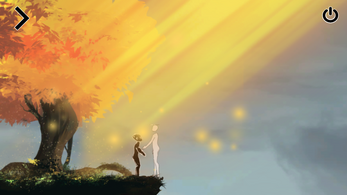 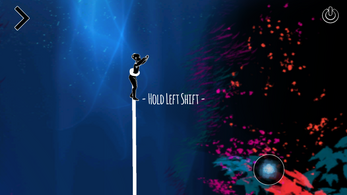